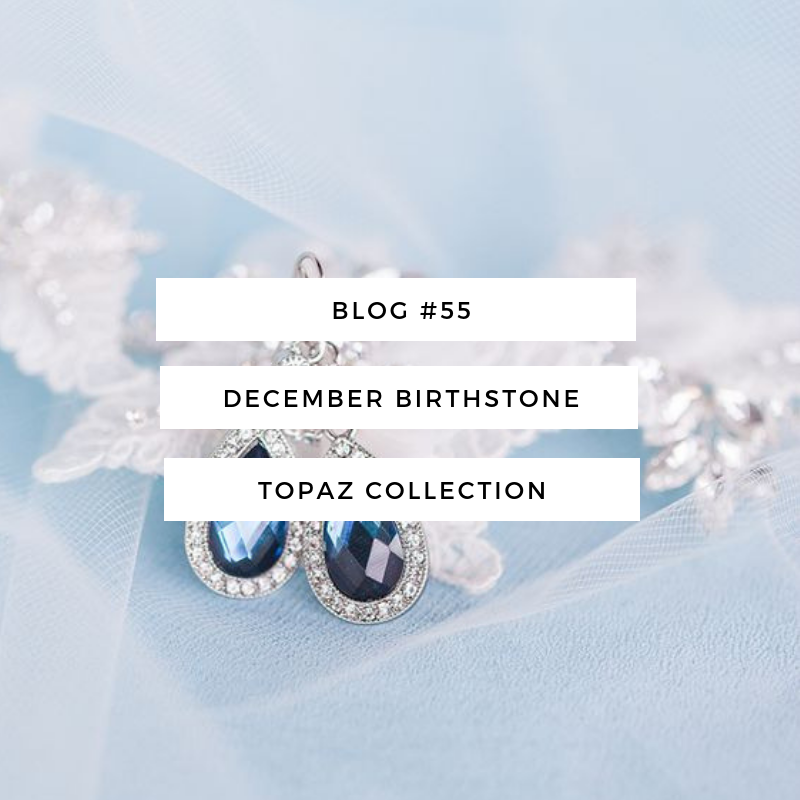 December’s birthstones are tanzanite, zircon and turquoise. The lucky individuals born in this month get to choose between three beautiful blue colors. These stones are all commonly found in jewelry. Make your special someone’s day with a birthstone gift in a hue that best represents their unique personality. Tanzanite is named after the only place in the world it can be found, Tanzania. This blue or sometimes violet stone was only recently discovered (1967) and therefore has risen in popularity. It is easier to scratch than many other precious stones and must be handled with care.

What Does Tanzanite Represent?

Tanzanite is said to have calming and soothing properties. It is sometimes referred to a the “workaholic stone” because it’s supposed to help relax those who work too much. It also relieves depression and stress.

Zircon is a stone that naturally appears in almost every color, however it is most recognizable by its blue hue. This gem can be slightly radioactive, so it’s usually treated and stabilized. Zircon is mainly mined in Australia, which produces 37% of the world’s zircon mining.

What Does Zircon Represent?

Zircon is a grounding stone, used to balance the wearers dreams with reality. In addition, zircon is said to ward off negative energy and invite happiness into the wearer’s life.

Turquoise is a unique stone that can usually be identified by its spiderweb pattern. It dates back to the 13th century and was originally brought to Europe from Turkey. Today, the U.S. is the largest turquoise supplier and the stone is commonly found in Native American jewelry.

What Does Turquoise Represent?

Turquoise signifies wisdom, balance and truth. It is said to be the stone of protection, possessing the power to prevent injury. For this reason, many travelers carry turquoise amulets. Sagittarius were made to travel the world. They are curious and energetic, able to turn their thoughts into actions. They have an open mind, enjoy freedom and aren’t constrained by details.

Capricorns are responsible, disciplined and have good self-control. They value family and tradition. Although they make for good managers, they are sometimes criticized for being condescending.

December has many important dates in history and is a month of many interesting celebrities, public figures and entertainers. 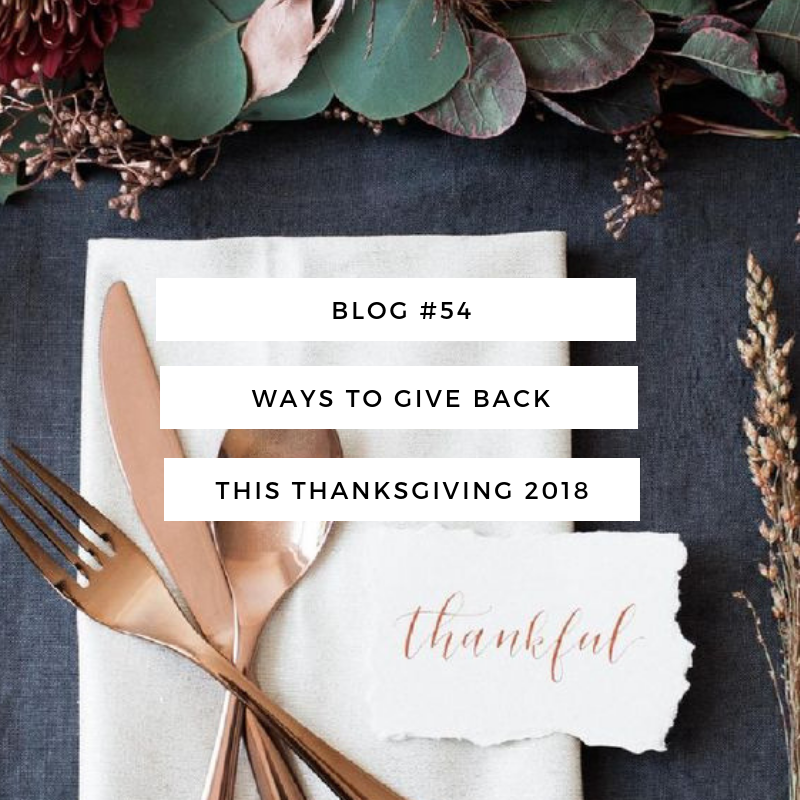 Ways to Give Back This Thanksgiving 2018

With Thanksgiving in a couple days, we wanted to inspire our readers with a few small gestures on how to give back this season. Tag us @oravojewelry to show us how you gave back.Lend a Hand to Little OnesChildren’s hospitals have many volunteer opportunities that range from rocking newborns in need of a cozy cuddle [...] 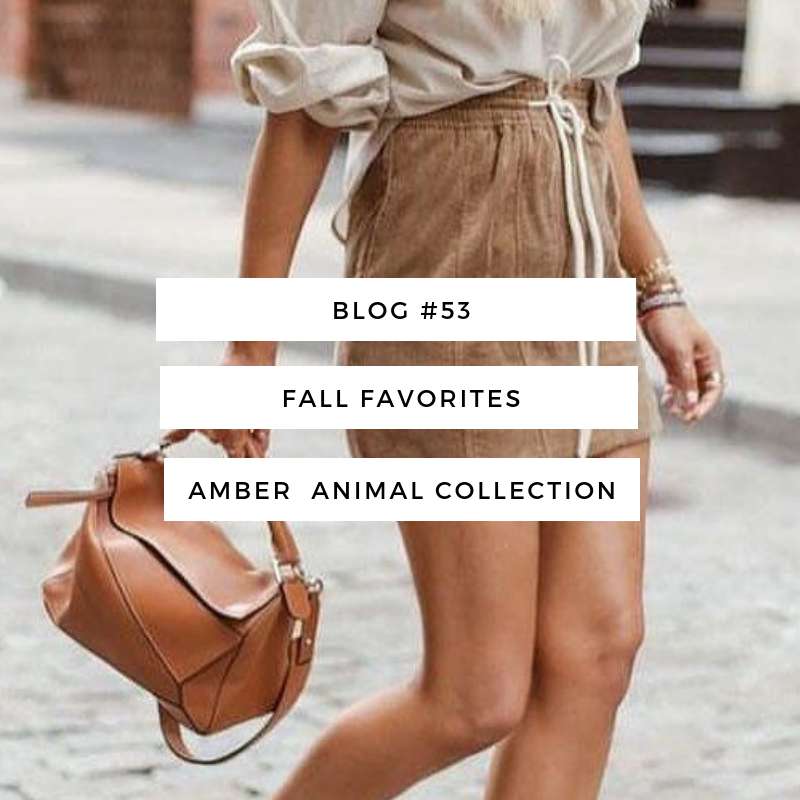 We all know that animals are cute and we just can't resist the urge to adore them. From owls, elephants, to giraffes and others, our animal themed collection is a our current favorite trend in jewelry. Check out the hottest trends of animal-themed jewelry that is transitional from fall to winter.It's the perfect addition to [...] 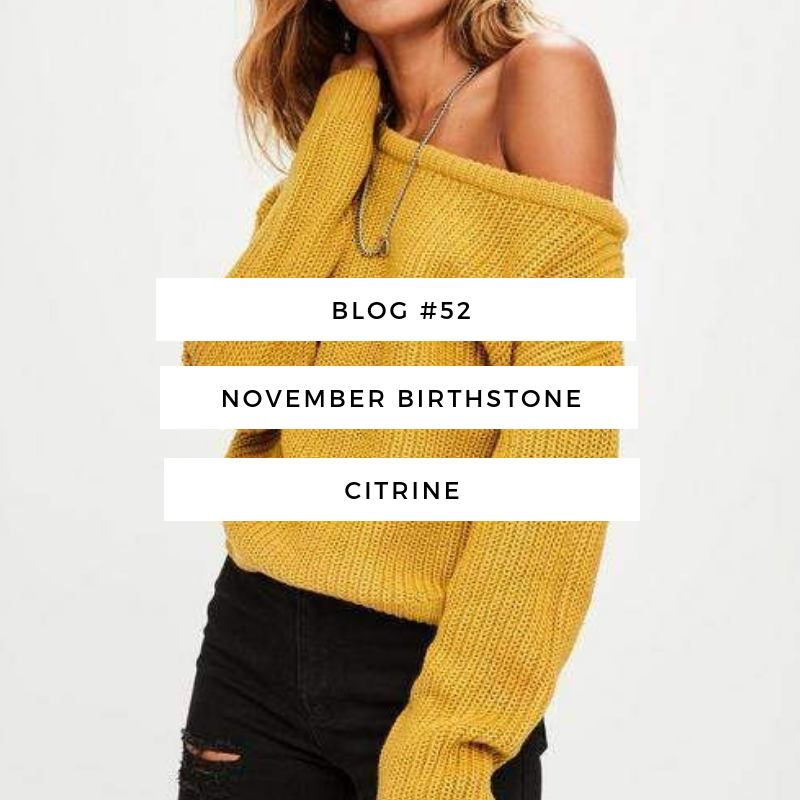 The birthstones for November are Citrine and topaz. Citrine, the primary birthstone is named after the citrus fruit due to its yellow-orange color. Topaz is also commonly yellow and easily confused for Citrine. Citrine and Topaz SymbolismWhat does Citrine represent? Citrine is said to reduce anger and create calmness in the mind. It is a self-healing stone, cleansing the body of any [...] 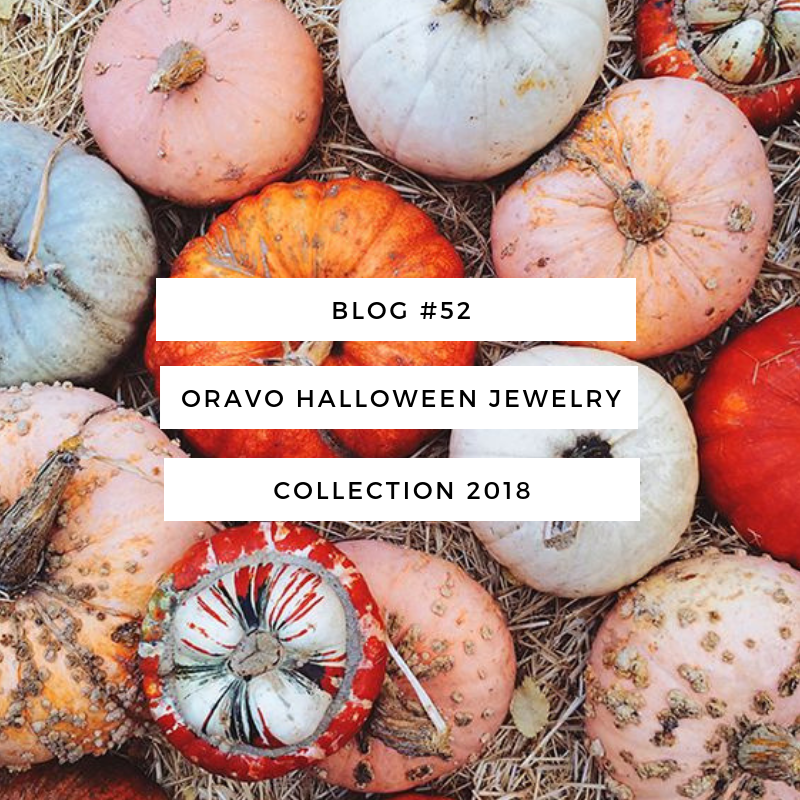 Halloween gets fabulous this year with Oravo's collection which includes some styling animal designs and glamorous fall gemstones  And not just for October 31st, wear these awesome pieces anytime you want. Baltic Amber Sterling Silver Fox Pendant Necklace Cognac ColorIts sly look and curious eyes are highly detailed, and a handcut cabochon tail made of translucent [...] 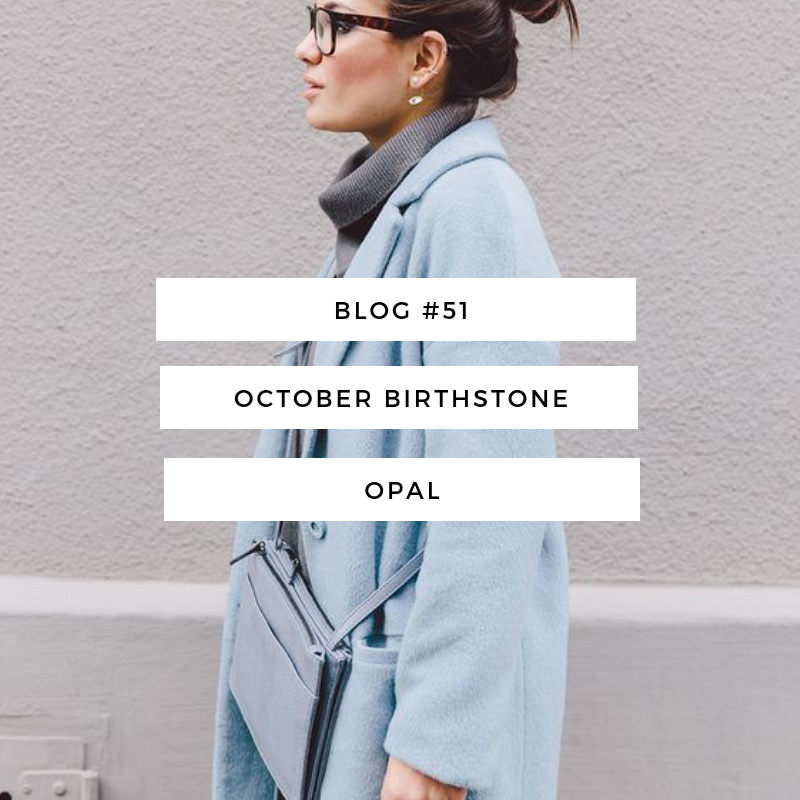 Many Colors of OpalThe opal naturally occurs in a variety of colors, including BlackWhiteGrayRedYellowBlueGreenBrownThe black opal is the rarest color, and therefore the most valuable. While white opals are more common, high-quality white opals can also be quite valuable and are more popular than any other color in many parts of the world.Opal SymbolismOpals are also [...] 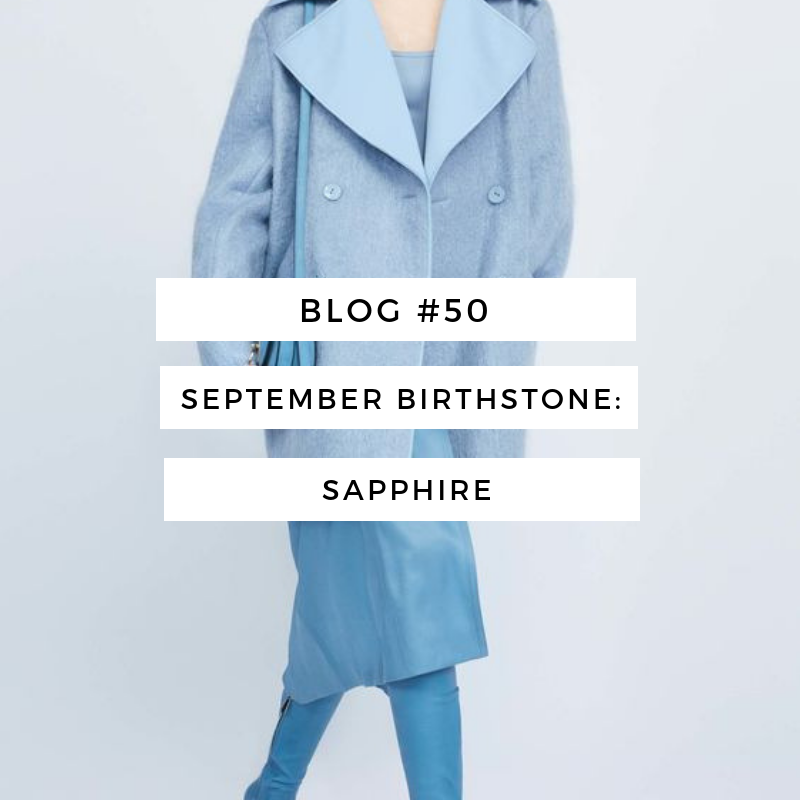 September's Birthstone is Sapphire. Our Sapphires come in many color variations , but they are mostly known to be light blue hue. A brilliant blue Sapphire is the perfect birthstone gift for your loved ones this month especially if they were born in September. The unique color will be eye-catching to the person wearing it.Sapphire [...] 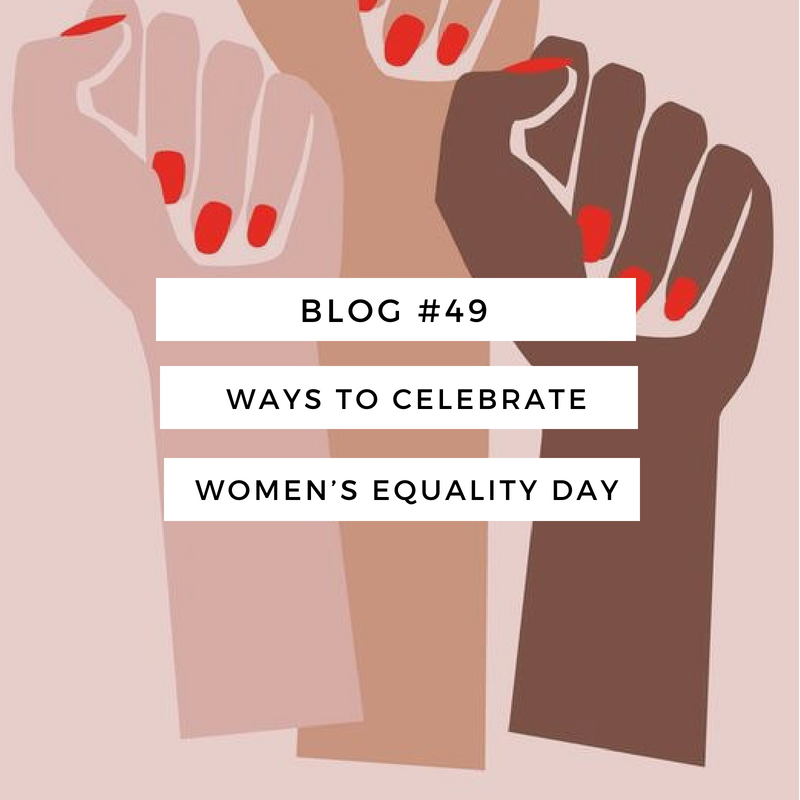 It's Women's Equality Day! Many American women were granted the right to vote 96 years ago, thanks to the 19th Amendment. This day is a celebration for how far we've come, but also how far we still need to overcome. In 1971, Congress declared August 26 Women's Equality Day and 45 years later, we are [...] 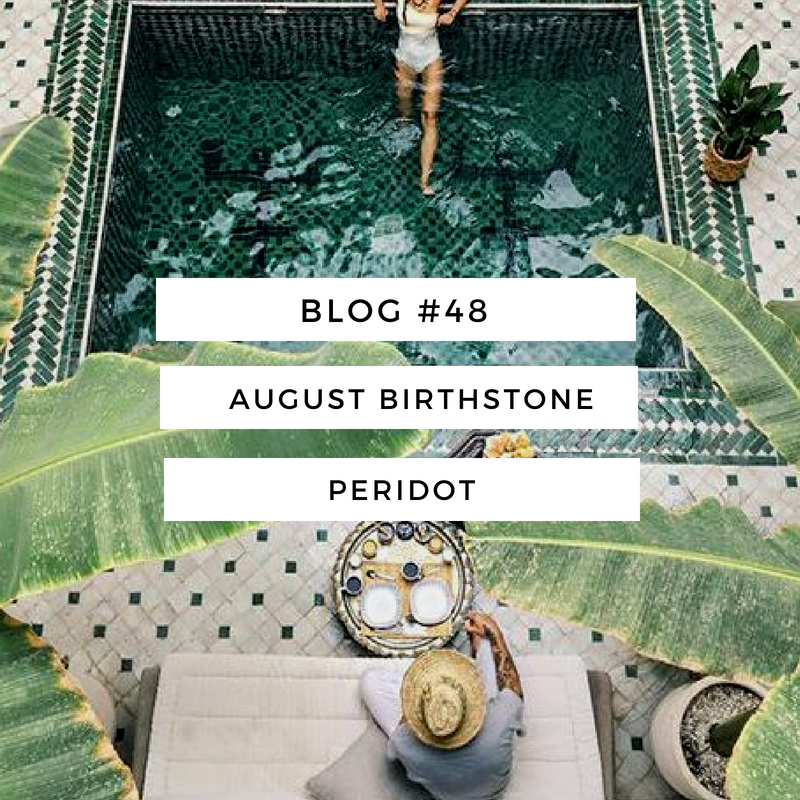 Peridot SymbolismThe peridot’s stunning lime green glow is very recognizable. Some believe its name comes from the Greek word “peridona” which means “giving plenty.” The mineral itself is lime green, which is different from most gems that get their color from the trace impurities. Peridots protect against nightmares and can bring peace.What does peridot represent? [...]